Venus, the planet of love and beauty, is the closest planet to Earth and plays an important role in all the mythologies and cultures of the world as both the morning star and evening star. It is the brightest object in the sky besides the Sun and the Moon. The calculation for the Venus frequency based on its sidereal movement around the Sun is 221.23 Hz at the third musical octave. This sound frequency resonates at the musical note of A. The frequency of the Venus Gong resonates with the Sixth or Third-Eye chakra and aids in perception, intuition, and experiencing the energy of spiritual love or prem. 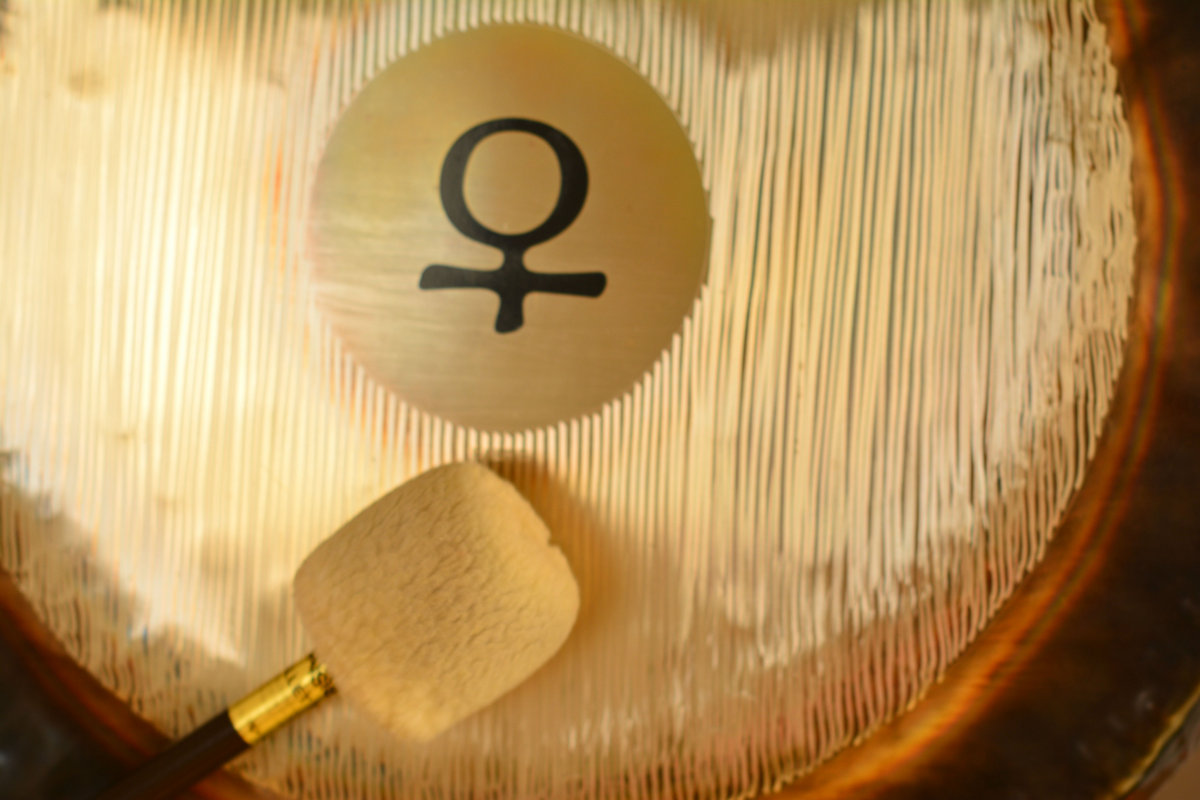 The playing style for the Venus Gong is easy, sensual and spontaneous with a sense of compassion and love.

The Venus Gong works well with all three feminine chakras (second, fourth and sixth) and attention can be given to playing the middle area of the gong (corresponding to the Heart chakra or 4th chakra), below the top rim (stimulating Third Eye or 6th chakra), and above the bottom rim (Sacral or 2nd chakra).

Compared to the other planetary gongs, the Venus Gong may be played at a faster tempo yet at a soothing volume. 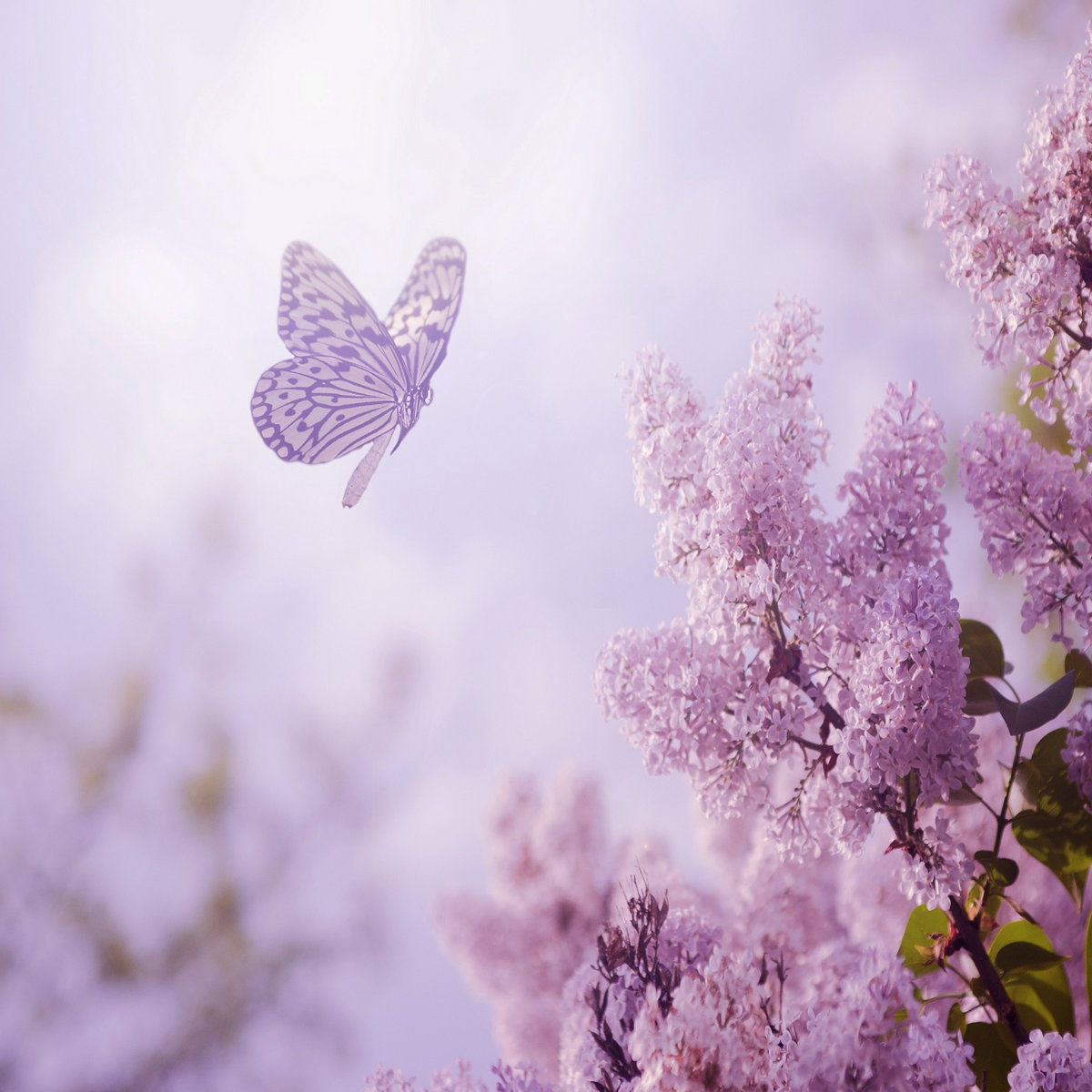 The Venus Gong is used for rituals involving fertility, artistic expression, sexuality, and all feminine celebrations. The Venus Gong is wonderful to play for dancing and to play while dancing, especially when produced in its comparatively small size so it can be held with one hand.

Friday is a favorable day to play the Venus Gong as this is the day of the week connected to Venus. Another excellent time to use the Venus Gong is during its retrograde period which occurs every 18 months for 40 days at a time in order to ameliorate the challenges this time can bring.