The Gifts of Jupiter in Vedic Astrology The Gifts of Jupiter

If there was a planet like Santa Claus, it is Jupiter, the great benefic. Wherever Jupiter appears or goes in your chart, gifts happen either in the form of prosperity, opportunities and spiritual progress.

At this time of the year when gift giving is often a tradition, Jupiter (like Santa Claus in a popular English song) is coming to town!

To understand the gifts of Jupiter during this season, we are going to revisit the past 8 months in your life and the world around us as well.

From April 5th to June 20th this year, Jupiter was energized and strong after a period of challenges for many months. In the United States, this time in the spring corresponded to the first wave of vaccinations that resulted in people feeling like life was finally moving back to normal as restrictions were relaxed around the pandemic.

In your own life, try to remember what possibilities in your life were also emerging during last spring. Did you make plans for a trip? A move? A job change? A new relationship? What was the major possibility in an area of your life from April 5 to June 20 that you felt like could now be considered with this positive Jupiter energy and its gifts. 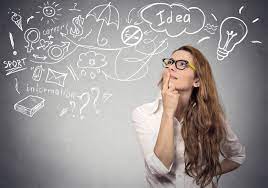 From June 20th to September 14th, Jupiter went into reverse and likely some possibilities in your life also began to reverse or became difficult to realize.  In the world, this time signaled the resurgence of the pandemic and restrictions that were re-imposed or held in place.

Then from September 15th to November 20th , Jupiter was back where it was during the first three months of this year and those possibilities that had emerged in the spring became dormant, forgotten, or discarded.

As we move from late November to January 9th, it is time to revisit and redesign those possibilities and opportunities we felt during the spring (April to June). Jupiter is bringing back the gifts and advantages that became first noticeable then. 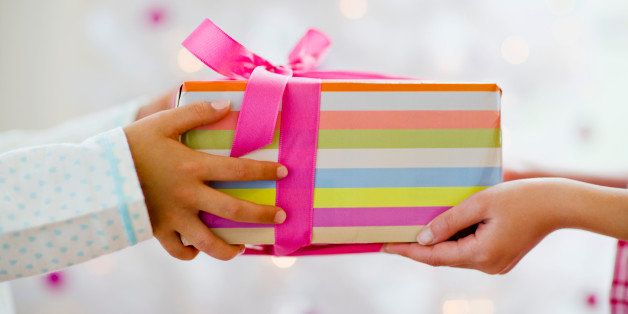 This is an excellent time for us to meditate and reflect on what we now want to do with our lives and how to best use our gifts, and hopefully a time for the world to plan anew as vaccinations and immunity take hold.

If we do this, both as individuals and as a world community, the time between early January and mid-April will finally bring us the gifts that Jupiter was promising us almost a year before.

And after mid-April 2022? It’s time to ask again for what you need in this life because Jupiter becomes even more than generous!

Want to see the specific areas of your life that Jupiter is affecting? Schedule your astrology consultation this month!