Gongs that Grow on Trees

Most of us who play gongs (or just listen to them) think of a Gong as being an instrument made of metal.

But in reality, gongs existed before metal making began.

Ancient sites have revealed gongs composed of stones and rocks, and in many cultures around the world, there are also gongs made from wood.

These wooden gongs, formally called Slit Gongs, played an important role in the use of sound for ceremony, ritual, healing, and communication.

Yes, gongs can grow on trees – here’s how.

The wooden gongs are sometimes mistakenly identified as drums, but in reality, they, like their metal counterparts, are idiophones or percussion instruments that are played with wooden mallets that strike the surface directly, unlike the membrane structure of a drum.

The Slit Gong is usually carved or constructed from wood or bamboo with one to three slits on the top of a resonating chamber. The different thickness and slits can produce different pitches. 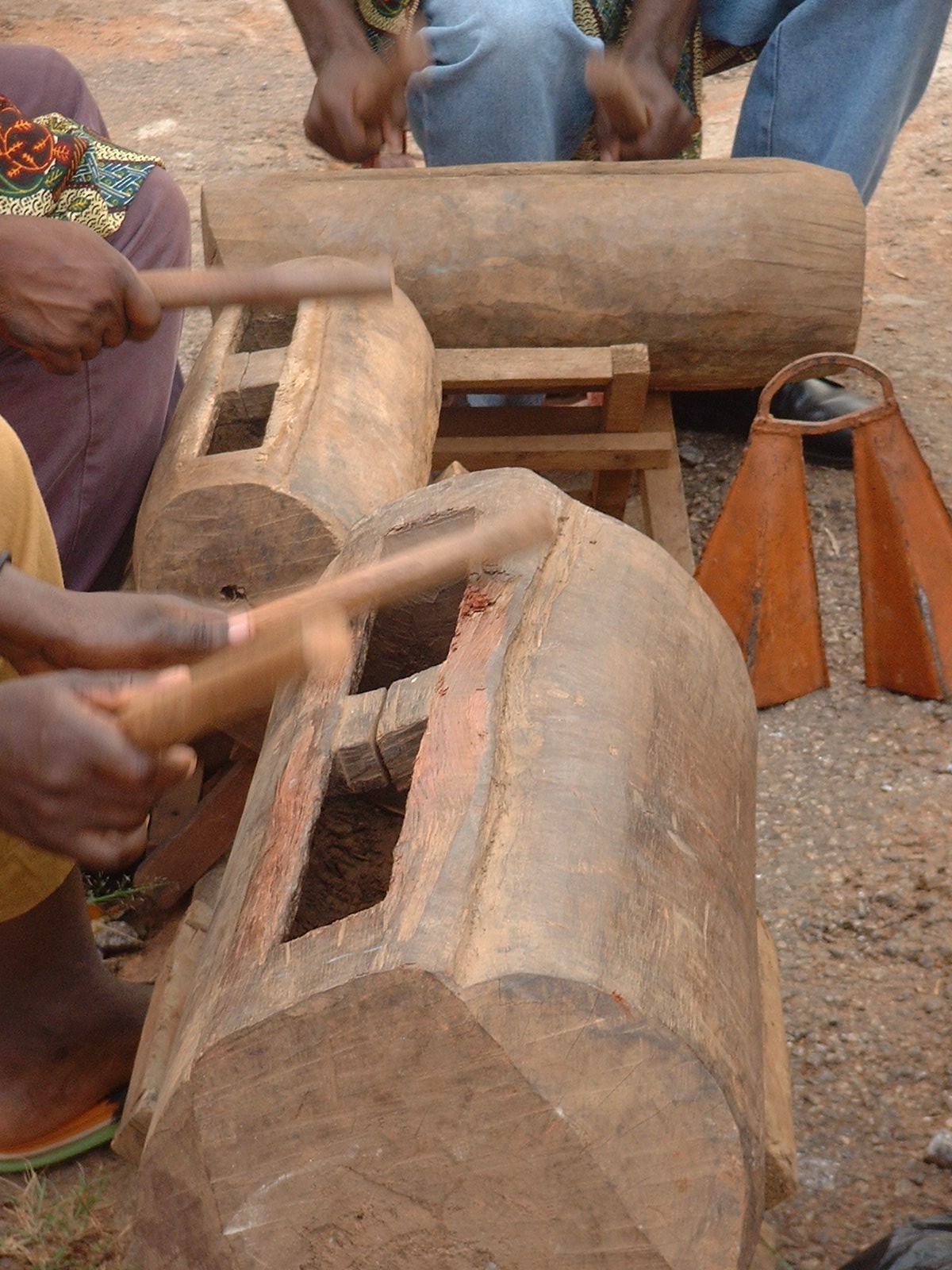 Many of the slit gongs are produced as beautiful carvings and can be larger than a person for that extra deep sound. 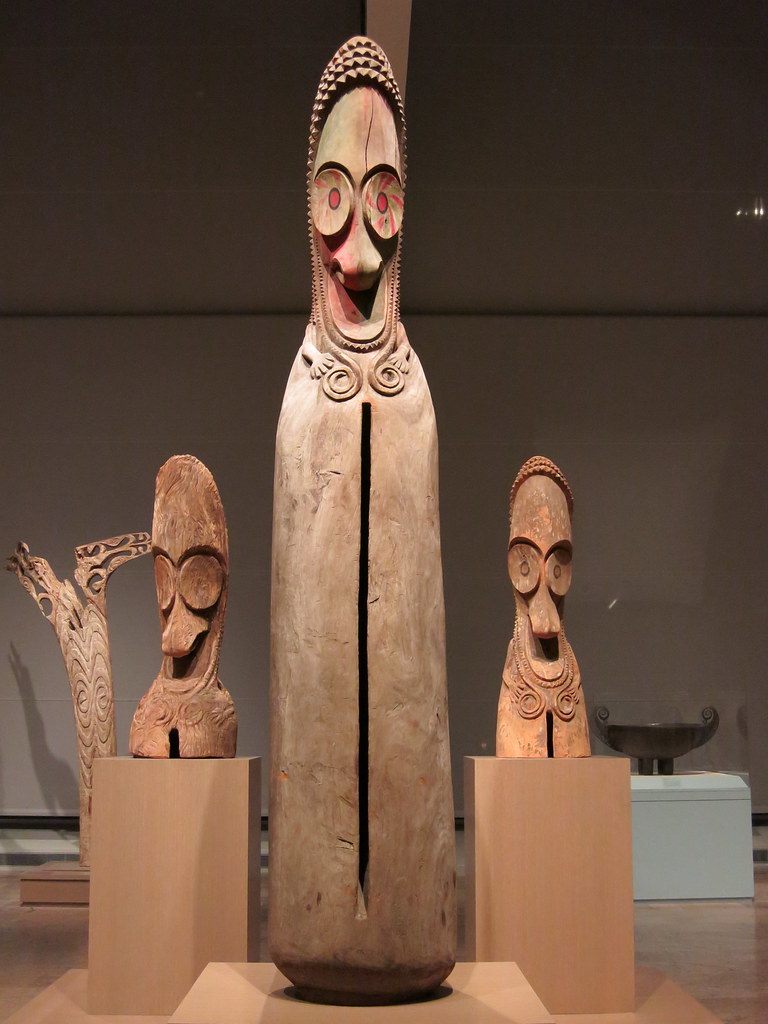 Because of their relative ease of production, silt gongs are found all over the world and under different names. In Africa, they have been used in Nigeria, Equatorial New Guinea, and the Congo. They also appear throughout the eastern and pacific world, in China, Java, Bali, Fiji, Samoa, Tahiti and the Philippines. In the Americas, slit gongs were used in Mexico, Cuba, and the Caribbean.

And even the modern tongue drum is more properly called a silt gong! 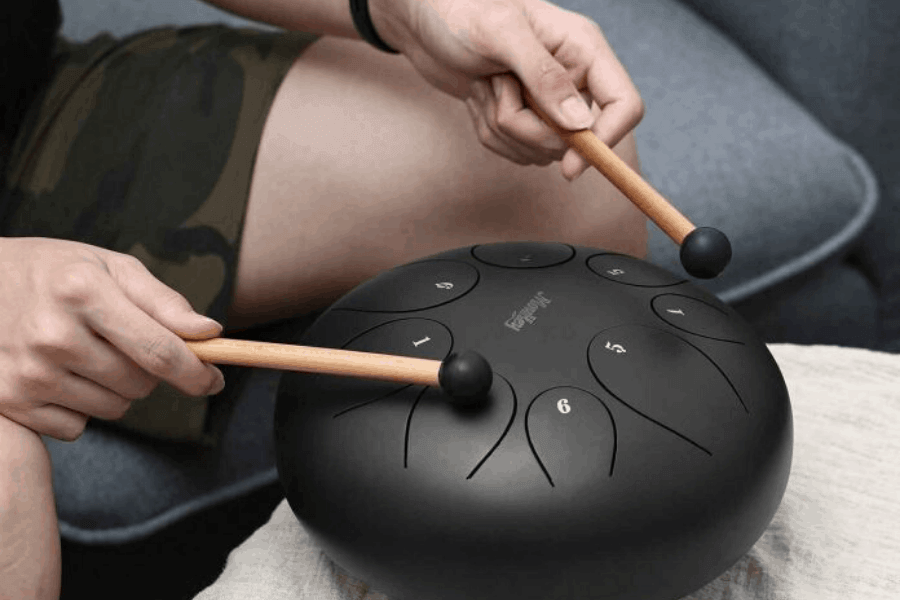 Modern gong players may want to consider adding a slit gong to their ensemble as its deep resonance has a “warmer” organic sound than the metal gongs we love so well.

And while they may not grow on trees, wooden you really like one?

Ready to purchase your own gong? Mehtab can help!