Sound Healing, Yoga and the Gong

Healing can be defined as the restoration of the natural balance and flow of energy on all levels of existence: physical, mental, emotional and spiritual.  This definition asserts that health is the natural state of an organism, and illness or disease occurs when this state is deranged by an imbalance or lack of vital life force energy.

In the practice of Yoga, this vital energy is called prana. Prana is the propulsive force that causes all things to come into existence, to breathe, to live, and ultimately to change and disappear through time. In yoga, it is said that prana is the link between matter and energy, between nature and consciousness, and the bridge to self-realization. All of yoga, in whatever form it is practiced, is based upon the cultivation, consolidation and circulation of prana. It is through prana that consciousness is changed, and it is the presence of prana in the body that insures health and well-being.

All healing is predicated on the availability and movement of prana through the physical body. Prana comes from food, air, water, light, and ultimately sound.

For example, prana is transferred through the element of earth and the sense of smell by the food we eat. Some foods, such as leafy greens, are high in prana while other foods, such as decaying meat, are low in prana. 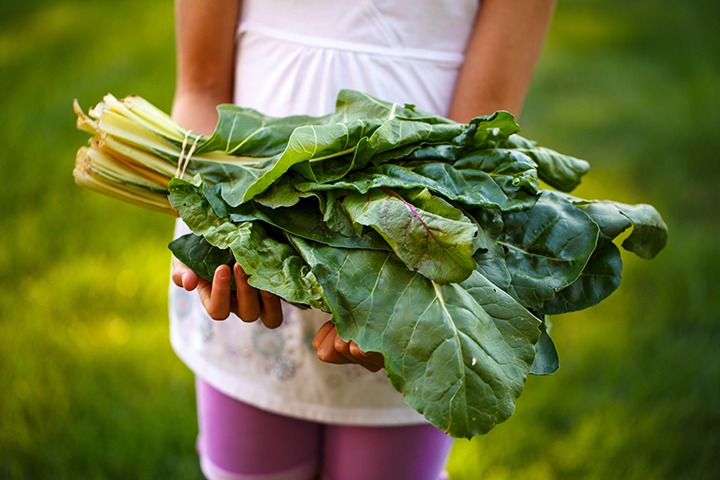 Prana is transferred through the element of water and the sense of taste by the fluids we drink. Some fluids are high in prana, such as mountain streams, while others are low, such as stagnant water.

Prana comes to us through the element of fire and the sense of sight through light and heat, such as the prana present in sunlight. Environments full of light, such as deserts, are high in prana while areas low in natural light, such as confined spaces, are low in prana. 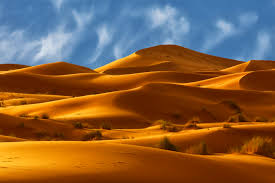 Prana is transferred through the element of air and the sense of touch through the air we breathe and feel of wind on the skin. Again, environments that are airy and invite circulation are high in prana while locations with poor air quality are low in prana.

Finally, prana is transferred through the element of space, or ether, and assimilated through the sense of hearing. Sounds that are expansive and move harmoniously through space are higher in prana than sounds that are discordant, damped or muffled.

Sound carried through the element of ether and perceived by the sense of hearing, as well as celestial sound that transcends the physical senses, is the most ethereal and subtle agent of prana, and is the most effective healing agent for the energy body.

This relationship between the sound of the gong, healing, and the energy body exists, because all sound is essentially the expression of prana, the vital energy of the universe. The primal sound in yoga, the sound of OM, is said to be the highest level of sound vibration that created time, space, and form. In essence, we are sonic creatures living in a universe created by sound. In sound we are born and in sound we are healed. Play the Gong and Heal the World.

If you are playing the gong already, please make plans to attend my Advanced Gong Playing webinar this November.