Mantras, sacred sounds, are used in all the practices of yoga, from postures to breath to meditation. They help focus the mind, direct the flow of prana, and center us in the present.

In Kundalini Yoga, we say that repetition of mantras creates new patterns in the brain through the stimulation of meridian points in the mouth that affect the hypothalamus and the nervous system.

To fully appreciate how mantras work, however, we need to go deeper into the primal sounds that compose the mantras and how their energetics create changes in our consciousness.

As an example, let’s look at how the most basic kundalini yoga mantra works: SAT NAM The mantra Sat Nam is called a bij or “seed” mantra because of its potency to grow and flourish shifts in consciousness. Its repetition over time re-organizes the brain’s basic functioning. Its meaning in a most literal way is simply, “True Name” or “Real Identity” or “Truth Manifested.”

Notice the long vowel “AA” combines with the four consonants to form a sequence SAA TAA NAA MAA. The sequence is important as we will see when we look at the total energetic effect of saying these four sounds.

In esoteric Sanskrit philology, the long vowel of “AA” creates a sense of self manifested as bliss. The “AA” sound is releasing, relaxing, and revitalizing. It expands and releases the prana, and is considered to be the primal sound from which all sound manifested. The universe began with the sound of “AAH.”

When combined with sibilant consonant “S,” we get “SAA” which is said to stimulate energy, initiate movement, and awaken kundalini shakti or power. It activates the energy of the spine and nervous system.

The next sound is the cerebral consonant “T,” that when combined with “AA” creates “TAA.” The sound of “TAA” extends, builds, and sustains an energetic foundation. When combined with the previous sound of “SAA,” these two sounds together (SAA-TAA, or SAT) create a strong stability.

The final sound is the labial consonant “M,” that with “AA” creates “MAA” which is a soothing, softening, and nurturing sound. The MAA sound invokes divine feminine grace, improves the emotions, and calms the heart. 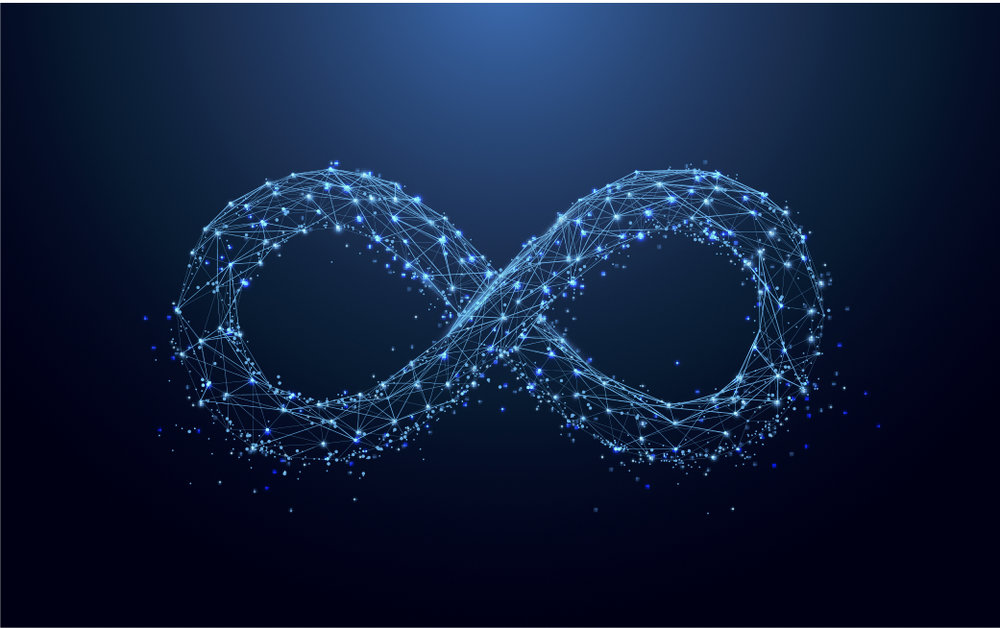 When these sounds are all present in the mantra SA TA NA MA (or Sat Nam), the overall energetic effect on the practitioner is to create an ongoing cycle of coming from infinity (SAA) into being and form (TAA) that leads to release and transformation (NAA) which brings us into regeneration and resurrection.

And that’s how mantras work.

Interested in learning more about the technology of Kundalini Yoga? Our in-person teacher training course starts this January!