Lover Come Back in Vedic Astrology On May 13th, Venus enters its retrograde period where it appears to go backwards for about six weeks until it goes direct on June 25th. Venus retrogrades only happen about every 18 months, unlike the Mercury retrogrades that come around every 4 months.

However, just like a Mercury retrograde, interesting and surprising results can occur during a Venus retrograde. 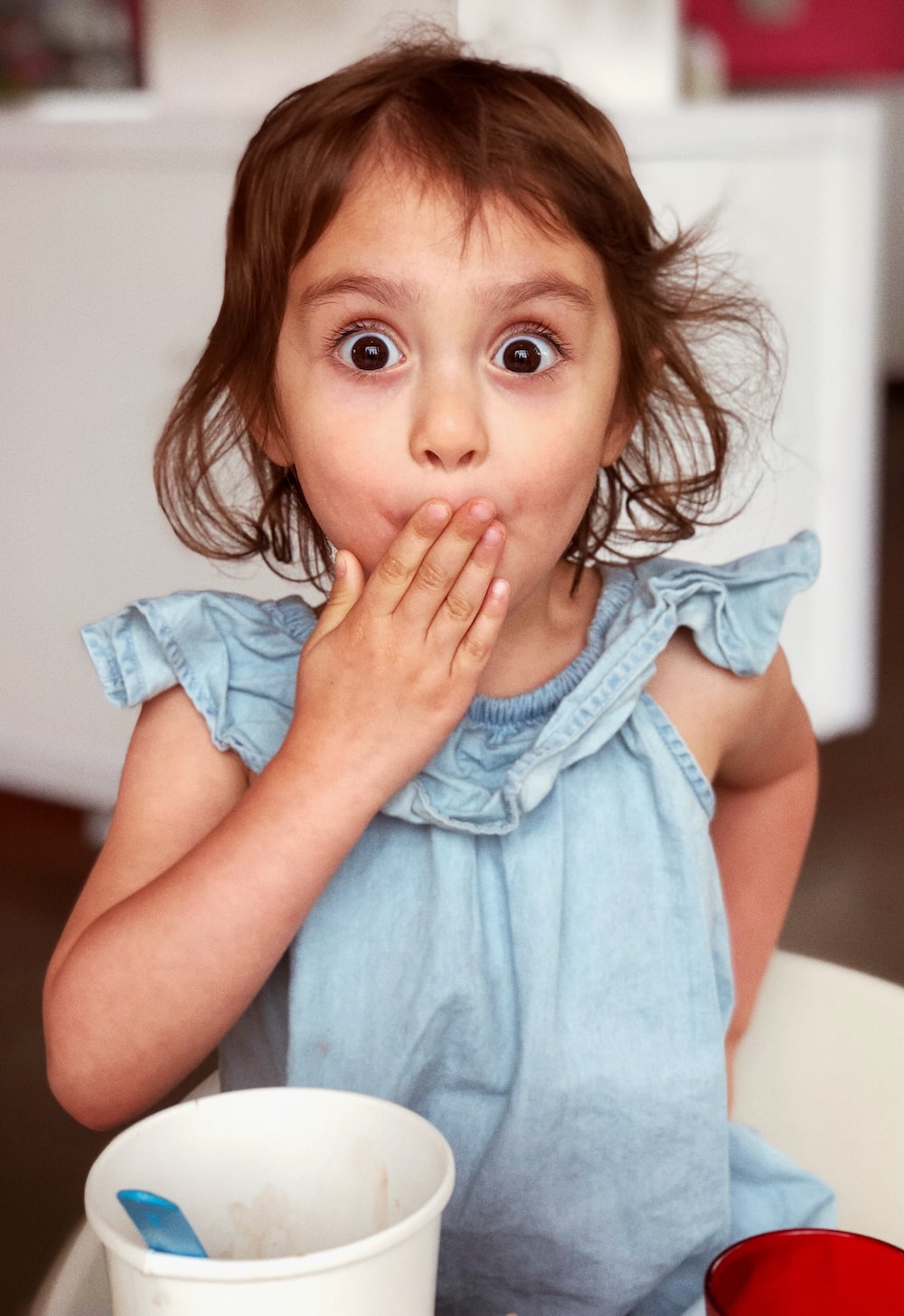 Venus represents relationships and creative endeavors, and so its retrograde period can create challenges in this area.

This is usually not a good time to start a love affair or be seduced by your sexuality into misbehaving. There is often a temptation to return to a previous relationship, like stalking your high school romance on Facebook, or giving that disappointing relationship “one more chance.”

However, since the retrograde does happen in the Vedic sign of Taurus this time, one of happy and preferred signs for Venus, there is a chance these challenges can bring good opportunities. 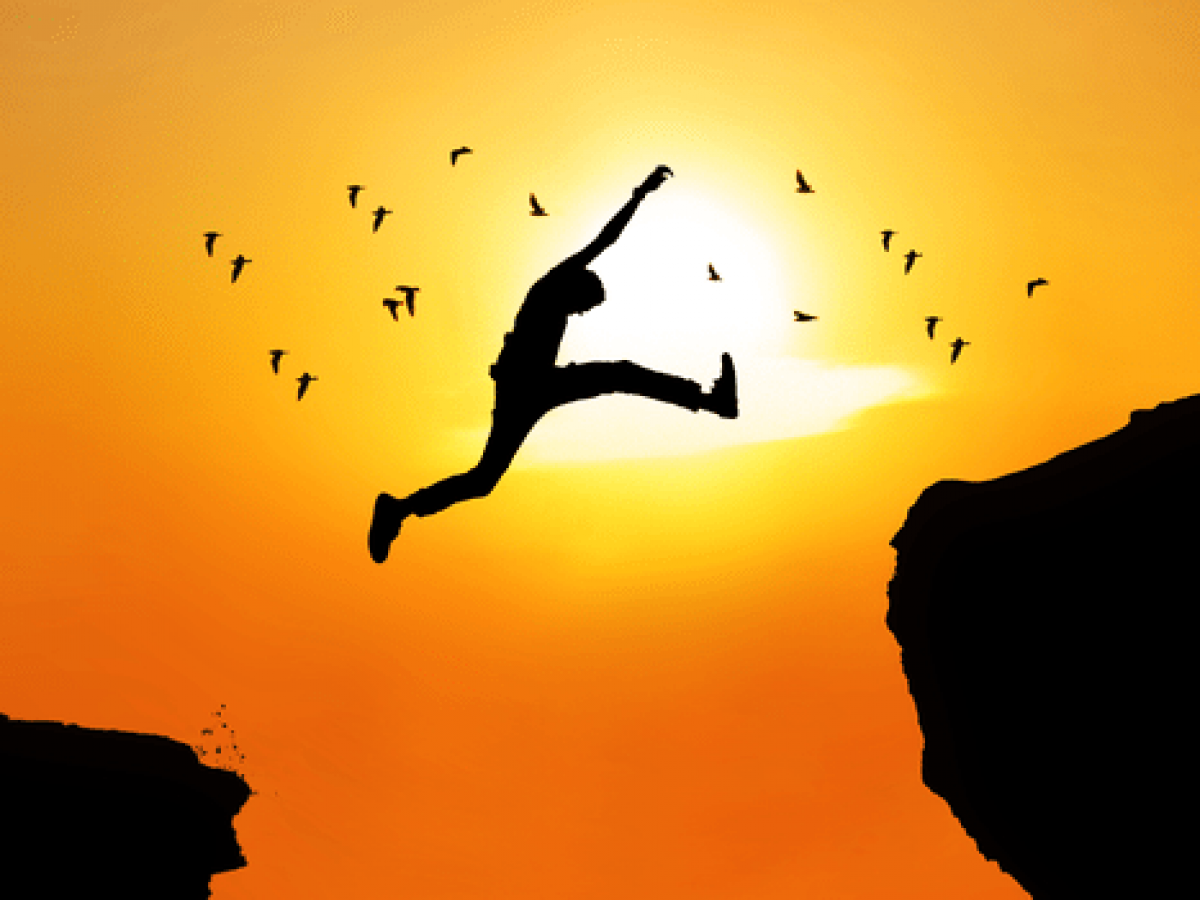 For example, one of my astrology clients actually did end up marrying her high school love from Facebook, but only after an extended 18-month engagement period that only culminated during the next Venus retrograde.

Perhaps more likely, Venus in retrograde in its own sign signals an auspicious time to bury a past relationship, let go of the zombie love that refused to die, and move on with karmic closure.

As Venus also indicates luxury items and self-indulgent spending, we need to be careful about overspending, particularly on jewelry, clothes, and cars. On the other hand, it is a great time to sell unwanted luxury items from your past – especially jewelry your received from ex-lovers or that antique BMW.

Venus is also the consummate diplomat, just as Mercury is considered to be the masterful communicator. So during a retrograde, Venus may be unable to express diplomacy and instead provoke a war.

In ancient Mayan culture, a Venus retrograde was considered to the ideal time to start war. In a lover’s quarrel during this time, do you best to avoid a body count. 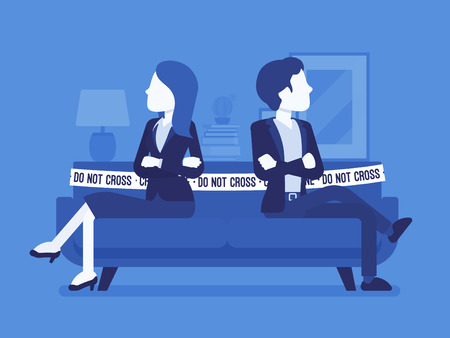 But there is also another side, a spiritual side, to a Venus retrograde. This is an excellent time to study inspirational literature from the past, and to heal the heart chakra from all past hurts.

Singing kirtan, chanting bhakti mantras, and falling in love with divine expressions of the One go extremely well doing this period. Making a beautiful mala and decorating your altar are perfect activities for a Venus retrograde.

If you are feeling lost during this time, chant the mantra “Om Shukra Namah” to Venus.

For more on other retrogrades this month, register for the Jupiter-Saturn retrograde webinar with Mehtab and Tej Arvind