Gong Yoga Newsletter: May 2021 – Gongs from Another Planet Gongs from Another Planet

The sound of the Gong is perhaps one of the most other-worldly and ethereal sounds produced by a musical instrument. It takes you out of your body and also your mind with its truly cosmic sound.

It is almost like you are on another planet when you are deep into the sound of the Gong.

And perhaps you are on another planet, depending on which Gong is played. Especially if you are hearing one of the Planetary Gongs!

A Planetary Gong is simply one that is tuned to a frequency or note that is associated with one of the planets or the sun or moon.

There is a Jupiter Gong, a Saturn Gong, a Venus Gong, several Moon Gongs, three Earth Gongs – at least 14 or more gongs are available that are associated with the energy of a planet.

Many of them are also tuned to the frequency of the chakras as well and have been used in sound healing for the treatment of various conditions to improve the physical and emotional well-being of the listener. 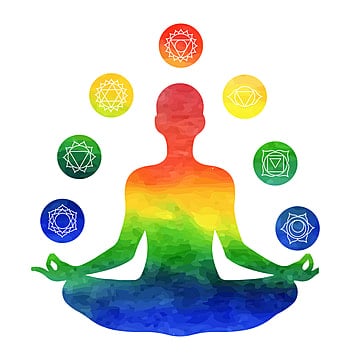 The Planetary Gongs are a fairly recent addition to the sound healing ensemble and were introduced in the 1980s. Since then, sound healers, yoga teachers, and astrologers have used them in a variety of circumstances to bring the “cosmic energy” of the planets down to the earth.

Two of the Earth planetary gongs, for example, have been correlated to working with the heart chakra and the crown chakra. The Moon gongs have been used to balance the monthly cycles and emotions of the listeners. They can also be related to the practices of yoga and can be played to support various asanas, pranayamas, mudras and mantras.

Would you like to learn more? Join me in the first-time ever online workshop on Planetary Gongs this month!