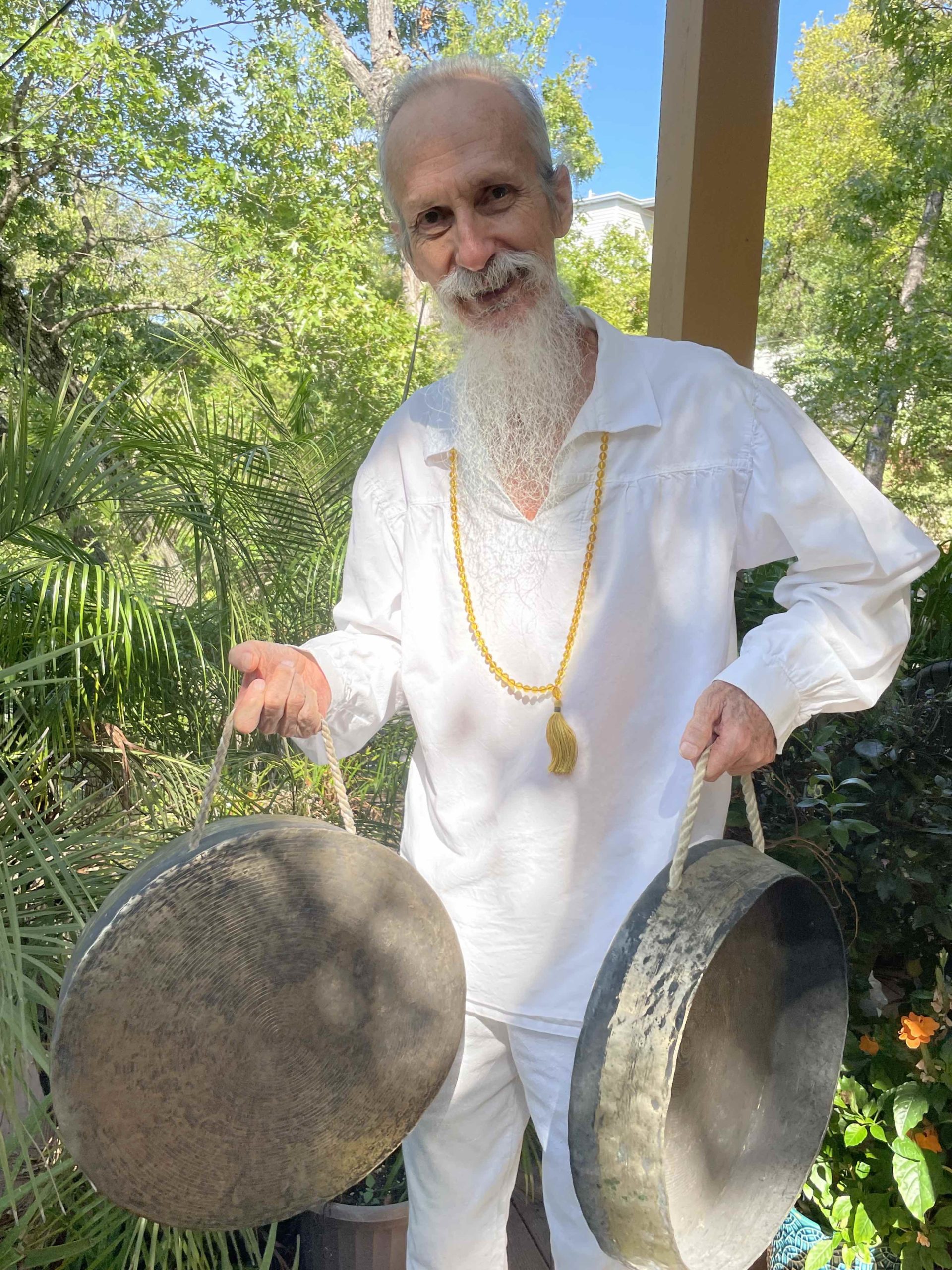 Most gong players who use the Gong for healing, yoga, and meditation are very familiar with the Chinese and Western gongs that we use for sound healing and therapy.

Yet, there are other types of gongs that you may want to add to your gong experience – in particular, the gongs of Korea.

The gongs of Korea are very much a part of culture, history, and tradition, dating back to the Joseon dynasty from the 14th to 19th centuries. It was in the height of this dynasty, when Korean culture, trade, art, and music had matured in its fullest, that the gongs came into existence. 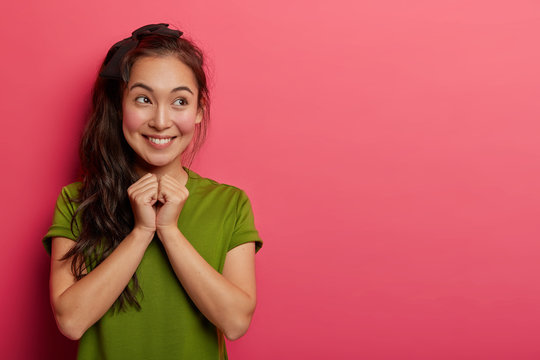 I first discovered the world of Korean gongs when I was able to purchase part of the estate of Nigel Shipway, the world-renown percussionist of England who assembled a massive collection of gongs over his professional lifetime.

He had traveled the world, selecting gongs from different cultures, and from his collection I found many of these unique Korean gongs can be held by hand but can produce powerful and resonant sounds. 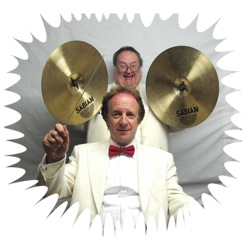 The gongs of Korea are primarily used as handheld gongs and there are two traditional types.

The smaller gong is called kkwaenggwari and was often used by farmers in the field to encourage the workers, especially in the process of weeding and harvesting. It is sometimes called the “farmer’s gong” but is also used in festivals and in musical bands where it creates a rhythmical pattern of sound.

The kkwaenggwari gong is held with the left hand so the gong player can dampen the sound with their fingers on the back side of the gong to create a distinctive rhythmical sound. The player’s right hand uses a hard wooden mallet to strike the front to make a sharp clear sound that is reminiscent of a cymbal.

In my experience, I have found that a softer but firm mallet produces a nice sustaining tone for use in therapy and relaxation. The larger of the two Korean gongs is called a jing gong. These can be much heavier than the kkwaenggwari gongs but can still be carried by hand as they are also used in bands of instrument players who often stand and walk around.

The jing gong player uses a softer covered mallet to create a deep resonant sound often used to mark the time of the band, much like the large gong in the gamelan orchestras. The word jing is commonly translated as “gong” while kkwaenggwari is more equivalent to a cymbal.

The jing gong was used by shamans, Buddhist priests, and military personnel for ceremonies and special occasions. Today the jing is used in the traditional Korean percussion music called samullori in which dancing often accompanies its playing.

The jing gong produces a deep sound and long sustain for its size and, although somewhat heavy, can be held without the use of a stand. A jing gong adds a wonderful resonant bass sound to your gong ensemble if you choose to hang it, or a great addition for handheld work. The Korean gongs were originally produced by a highly skilled team of craftsmen that poured molten metal into a mold to create a disk shaped piece of metal called baduk. The baduk was hammered by a team of three gong makers while the master craftsman turned the baduk in such a fashion to ensure its even expansion and musical resonance.

The gongs are made from a precise metal alloy composed of 71.43% copper to 28.57% tin called yugi that was also used to produce food bowls and containers.  The metal alloy was found to have antibacterial properties and scientifically proven effective in preventing food borne illnesses and poisoning. As with Tibetan singing bowls, the Korean gongs could also serve as food dishes!

Like other gongs of Asia, the Korean gongs can add a depth and a mystery to your sound healing  work with their unique sound and ability to transform and transfix the listener. Want to know more about gongs?