Everybody’s Home – Including the Planets!

The month of August reflects the state of many people in the world as most of the planets in the sky, like us, are in their homes (or natural astrological signs) during this time.

And in this case, as far as the planets are concerned, this is a very good thing.

So what does it mean when we say that a planet is in its own “home”?

Like people, planets feel most comfortable and effective when they are in supportive surroundings. For a planet, that means it is located in one of the astrological signs for which it has a natural affinity or liking.

When planets are in their own or natural signs, they give the best results for their actions in our lives.

Want to expand your opportunities and prosperity? Jupiter can help with that when it is in the sign of Sagittarius. Need some patience and discipline? Saturn in Capricorn to the rescue. How about the ability to organize and analyze? You need Mercury in Virgo.

And fortunately for August and beyond, we get to have all those planets – Sun, Moon, Mercury, Jupiter, Saturn, and Mars – in their own signs!

Remember: we are referring to the Vedic signs (I am a Vedic astrologer), so Western astrologers are not seeing the goodies that are about to surround us.

So when does this wonderfulness begin?

As August begins, Jupiter is in Sagittarius and Saturn is in Capricorn. On August 16th, Mars, Moon AND the Sun all slide into their own signs of Aries, Cancer and Leo respectively.

Now for a couple of days we have five (5) planets in their own signs. The Moon does leave Cancer on the 18th, however in two more weeks Mercury enters its own sign of Virgo on September 2nd (bringing us back to five planets in their signs).

The grand finale comes on September 13th when the Moon comes back around to its sign of Cancer, thereby creating a very unusual stellium of six planets (all the visible planets except Venus) in their own signs!

For a little extra astrological oomph, Jupiter is giving both Mars and Sun its good juju aspect as well during all of this confluence.

A couple of days later this slowly starts to come apart as the Sun and Moon leave their signs behind.

If you know anyone who may be giving birth on September 13th or 14th this year, keep an eye on that baby. What a birth chart to have! 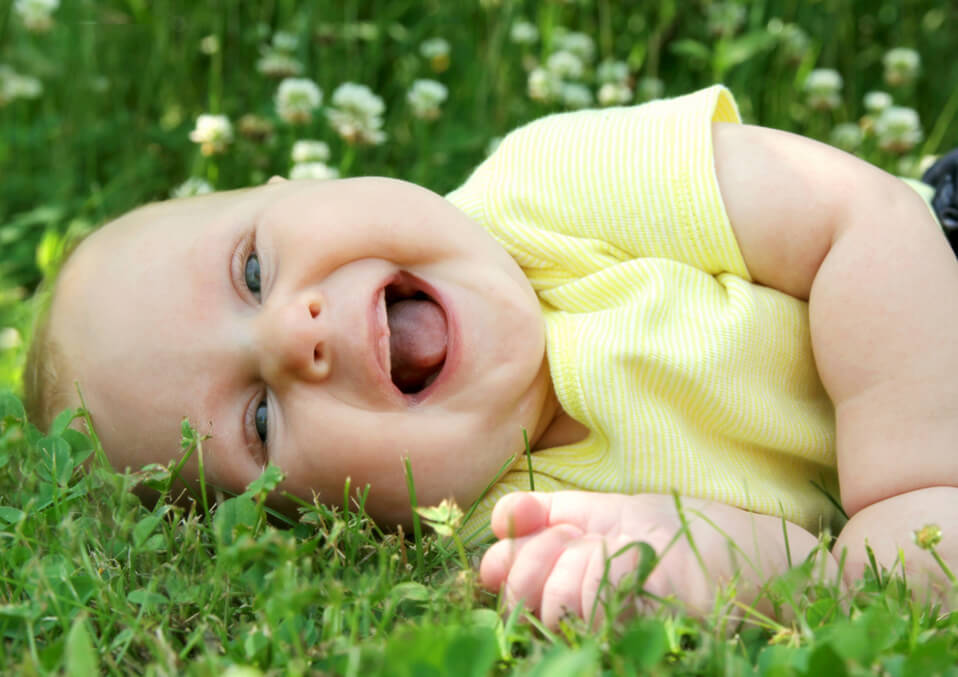 So what does this mean for the rest of us, the already-born?

In general, you can expect the period from mid-August to mid-September to feel more, well, “supportive.”

It does not mean that everything is perfect or that a new Golden Age is dawning – likely far from it. We are still experiencing the incredible transformational effects brought about during the Solstice solar eclipse that is going to keep things moving in all directions until the winter solstice.

Yet this period should at least make meeting these challenges a little easier. It will be important to release old anxieties around how everything is going and tap into the strengths of the planets: the generosity and leadership of the Sun, the wisdom and dharma of Jupiter, the energy and strength of Mars, the discerning intelligence of Mercury, the self-nurturing of the Moon, and perhaps most important, the patience and discipline of Saturn.

All of us need these gifts now more than ever – and the planets are doing their best to make sure we get it!

Want to learn how these planets may be affecting your life in the weeks ahead and beyond?

Schedule an astrology reading with Mehtab, first time or a check-in.