Gong Yoga Newsletter July 2021: The Art of the Gong The Art of the Gong

I always tried to play musical instruments – and tried is the right word.

I tried the clarinet when I was 12 years old – all I really remember about the experience was that it collected a gob of spit that I had to shake out.

Then in my hippie days, I thought a mandolin would garner the attention of new admirers as I soulfully strummed it in the park under a psychedelic sky. But I gave up when I discovered I could not play Stairway to Heaven on a mandolin – or even on a guitar in my case.

Then when I got older, I got an upright piano. And while my friends were impressed when they came over, they quickly lost interest as I showed them my Chico Marx imitation.

So I reconciled myself that I would never be a musician.

And then I discovered the Gong. 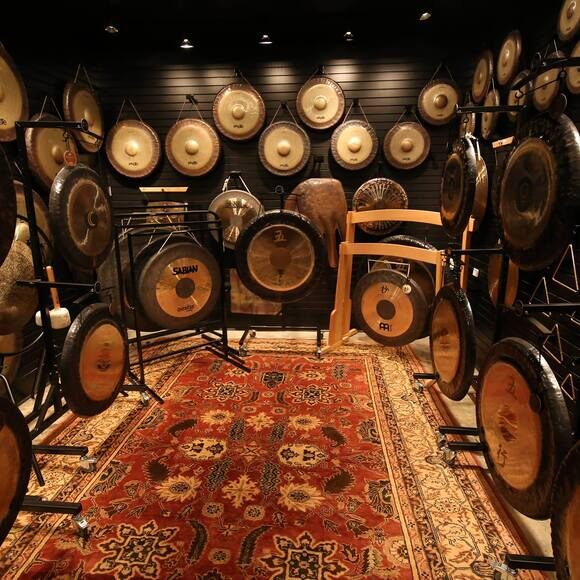 The Art of the Gong

I must admit, I played it rather badly for at least a couple of years. No one showed me how to play it – I was proudly (unjustifiably) self-taught.

Yet I persisted playing badly for my yoga students who actually were impressed that I had a gong (a 24” Paiste Symphonic – now hanging above my desk) even though they really did not know how it was supposed to sound.

Finally the Gong took pity on me. I kept trying – and kept listening – and most importantly I always did yoga and meditation before I tried to play it. 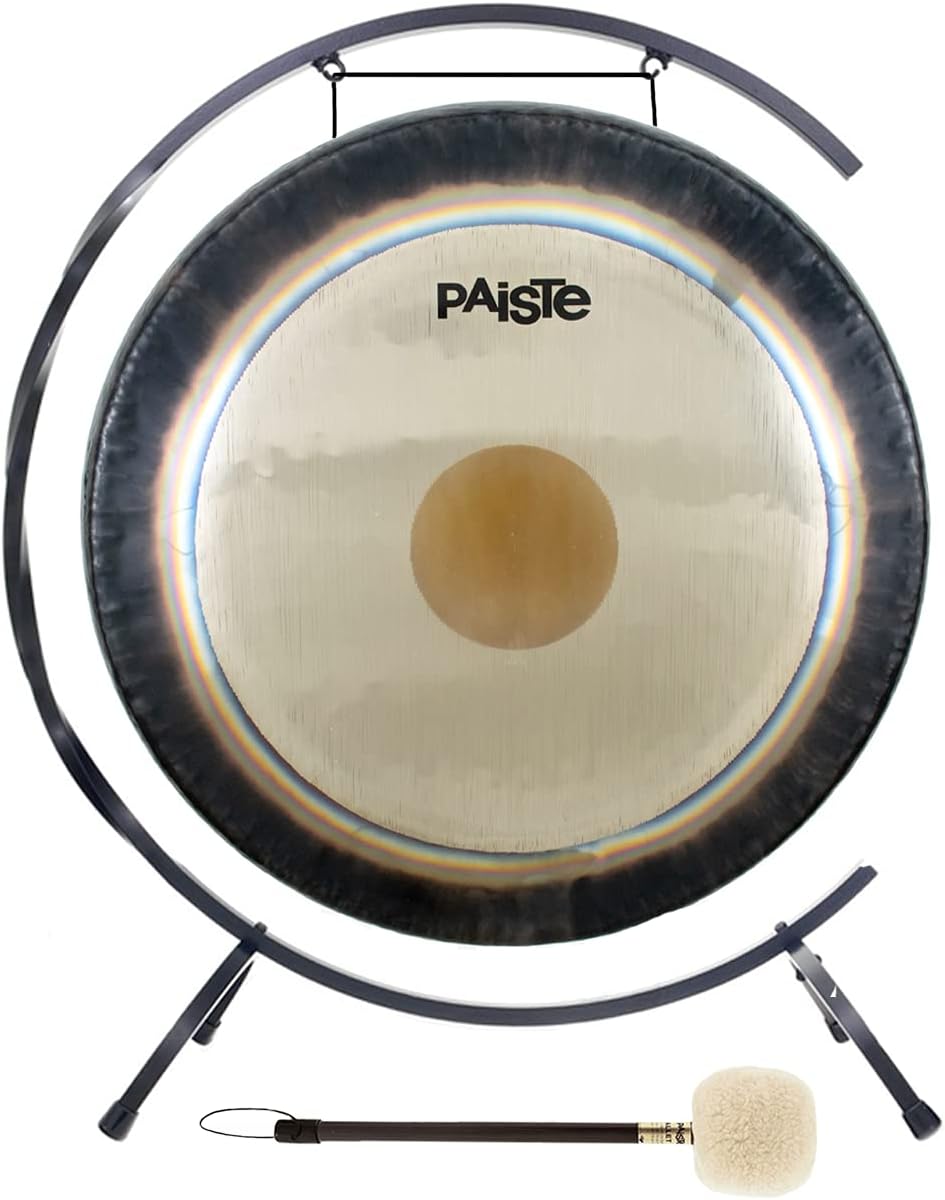 And I realized why. Even though I could not pay music, the Gong strictly speaking is not a musical instrument.

It is a tonal instrument, and if you can learn how to make tones with it, it can produce deep relaxation and healing.

With that realization, I have devoted much of my life to encouraging people to allow the Gong to teach them how to play.

It is an incredibly and totally intuitive instrument that does not require musical knowledge or even musical ability to play it (although a sense of rhythm is most helpful).

I do demonstrate and teach gong playing techniques that I learned the hard way over several years so people do not have go through two years of bad playing like I did.

But after that, the Gong will be your Teacher.

And if you treat it as a sacred instrument instead of a musical instrument, it will teach you the Art of the Gong very well indeed.

Come learn the Art of the Gong this summer!